The Bailey Place Insurance staff was at the car show and the Tribal Revival concert earlier this week. It was great to see a lot of familiar faces!  An estimated 75 classic or modern cars were on display at one time or another.  The rooftop entertainment by Tribal Revival was enjoyed by all.

Among the classic cars was a ’72 Chevy Nova SS, a ‘79 Pontiac Firebird TransAm, a ’56 Chevrolet Bel Air, and there was even a Nash Metropolitan!

One man showed his ‘72 Chevrolet Chevelle SS he re-built for his brother to drive in 2010, who was dying of cancer.

But Ford showed its muscle as well with quite a few Mustangs and a couple of roasters.

I know I missed some of the other special cars that were at the show, so I’ve included a few pictures here. There is also an album of pictures on our Facebook page – www.facebook.com/BaileyPlaceIns/123456789

If you were at the show, perhaps you will find your car in our photo album.  We’ll see you at the next show! 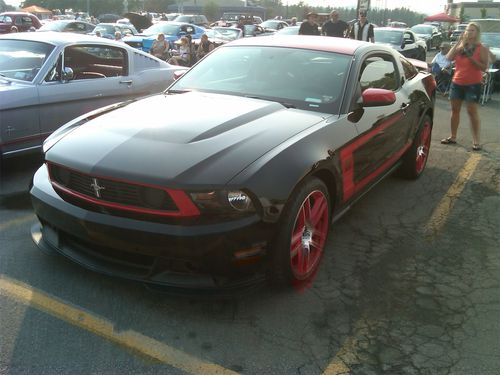 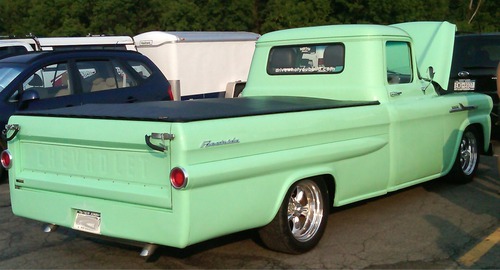 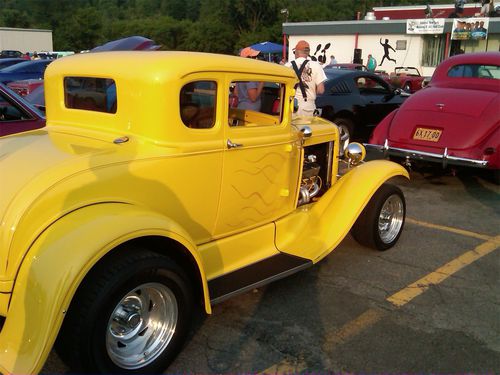